​Erik Andersen is a local drummer who has grown up in the Cowichan Valley and now calls Lake Cowichan home. Erik has been playing drums since he was eleven. He has played in several different bands over the years and now also teaches drums and Rockband classes. He has also done work in the studio on various projects.

​
Some of his previous bands include The Gabriel Hounds, ed and Blackberry Henry (winners of 100.3 the Q's Rocktoria contest in 1998.) He currently plays in Stifflers Mom, Crash Betty and The Smiley Family Band.

​
Erik has played numerous live shows over the past 25 years and enjoys doing Special Woodstock, fundraisers and private functions. He has been lucky enough to make music a career and play with many talented musicians. 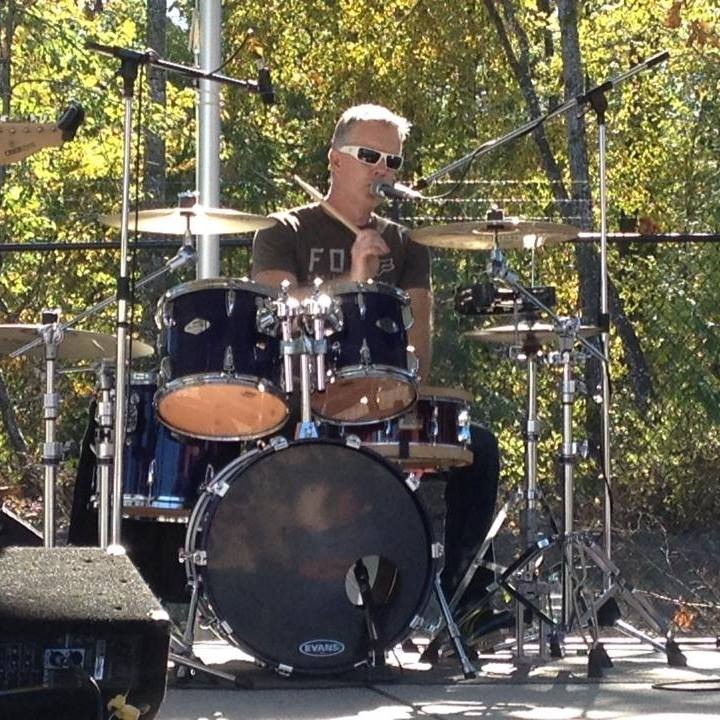